In a recent study now available on BioRxiv, researchers assessed the performance of 780 human Liver-Chips across a blinded set of 27 known hepatotoxic and non-toxic drugs. In line with the IQ MPS guidelines, the tested drugs included seven matched pairs that demonstrate the chip’s ability to distinguish toxic drugs from their less-toxic structural analogs. Furthermore, the study demonstrated that the Emulate Liver-Chip was able to correctly identify 87% of the tested drugs that caused drug-induced liver injury in patients despite passing through animal testing. At the same time, the Liver-Chip did not falsely flag any drugs as toxic, supporting its use in toxicology screening workflows. In comparison, published data for 3D hepatic spheroids shows a sensitivity rate of 42% and a specificity rate of 67% for the same drug set.

The study also included an economic evaluation indicating routine use of the Emulate Liver-Chip to identify liver toxicity risk in small-molecule drug development could generate approximately $3 billion per year by driving an increase in research and development productivity. 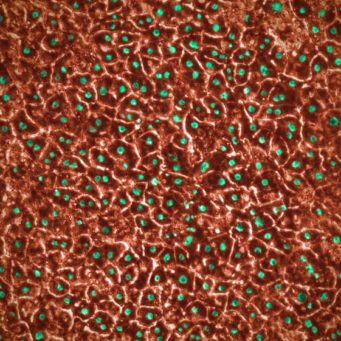