Changes in the EUROoCS organization

EUROoCS Board
The results of the voting by the EUROoCS members for two additional EUROoCS Board members and a new vice-chair in June 2021 were presented, resulting in a further expansion of the current Board from eight to ten representatives. At the EUROoCS 2021 conference, Christine Mummery welcomed the elected members and expressed confidence in their added value to the Board and their contribution to further professionalization of EUROoCS in the coming years. From the 3rd of July 2021 the new members are appointed for six years and the vice-chair for a period of two years after which he will become the new chair of EURoOCS.

The newly appointed EUROoCS Board members are: 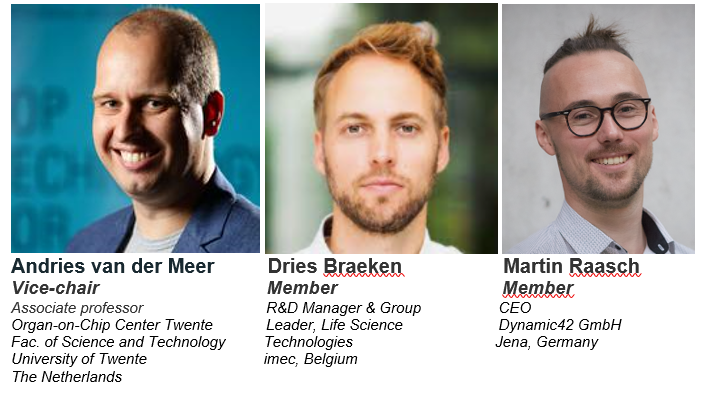 At the end of the conference Christine Mummery passed the virtual baton to Peter Loskill who will be the next chair of EUROoCS for the coming two years. A great thank you to Christine, first chair of EUROoCS, for all efforts from the very start to build this growing Organ-on-Chip community. And good luck to Peter! 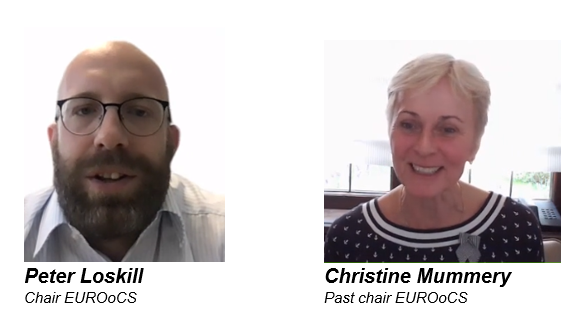 The Call for submissions for EPAA’s 3Rs Science Prize 2022 has been launched. The €10,000 prize is granted every…

The EPAA has published its call for the 2022 3Rs Student grants .…

The registration is open now, please use the following link. Deadline Early Bird…