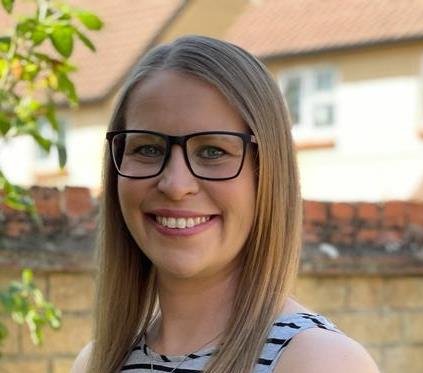 Director MPS in Clinical Pharmacology and Safety Sciences at AstraZeneca

Dr Rhiannon David is Director, Microphysiological Systems (MPS) in Clinical Pharmacology and Safety Sciences at AstraZeneca, Cambridge, UK. Rhiannon obtained a first class honours degree in Biochemistry and an MSc in Toxicology before completing a PhD in Genetic Toxicology, all at the University of Birmingham, UK. Following this she joined the Department of Medicine at Imperial College, London, where she spent 5 years as a postdoctoral scientist, undertaking research into the genotoxicity of mixtures of food-derived genotoxic carcinogens. During this time, Rhiannon developed an interest in novel techniques that would improve the in vivo relevance of in vitro assays and investigated, and established in the lab, the use of organotypic 3D culture for genetic toxicology tests. Rhiannon joined AstraZeneca in 2015 as a senior scientist in the Genetic Toxicology team, delivering genotoxicity safety assessment of potential new therapeutics across multiple therapy areas. She quickly became involved with the development of more in vivo-relevant models for genetic toxicity testing, and led the development of a bone marrow MPS for improved pre-clinical safety assessment, which has now been integrated into routine safety assessment. Rhiannon is now Director of MPS in Safety Innovation and leads the development and integration of advanced cell models, including spheroids and MPS, to improve the human-translation of pre-clinical safety assessment across Clinical Pharmacology and Safety Sciences. Rhiannon is a member of the Steering Committee for IQ MPS and the CEN-CENELEC Focus Group for standardisation of Organs-on-Chips.