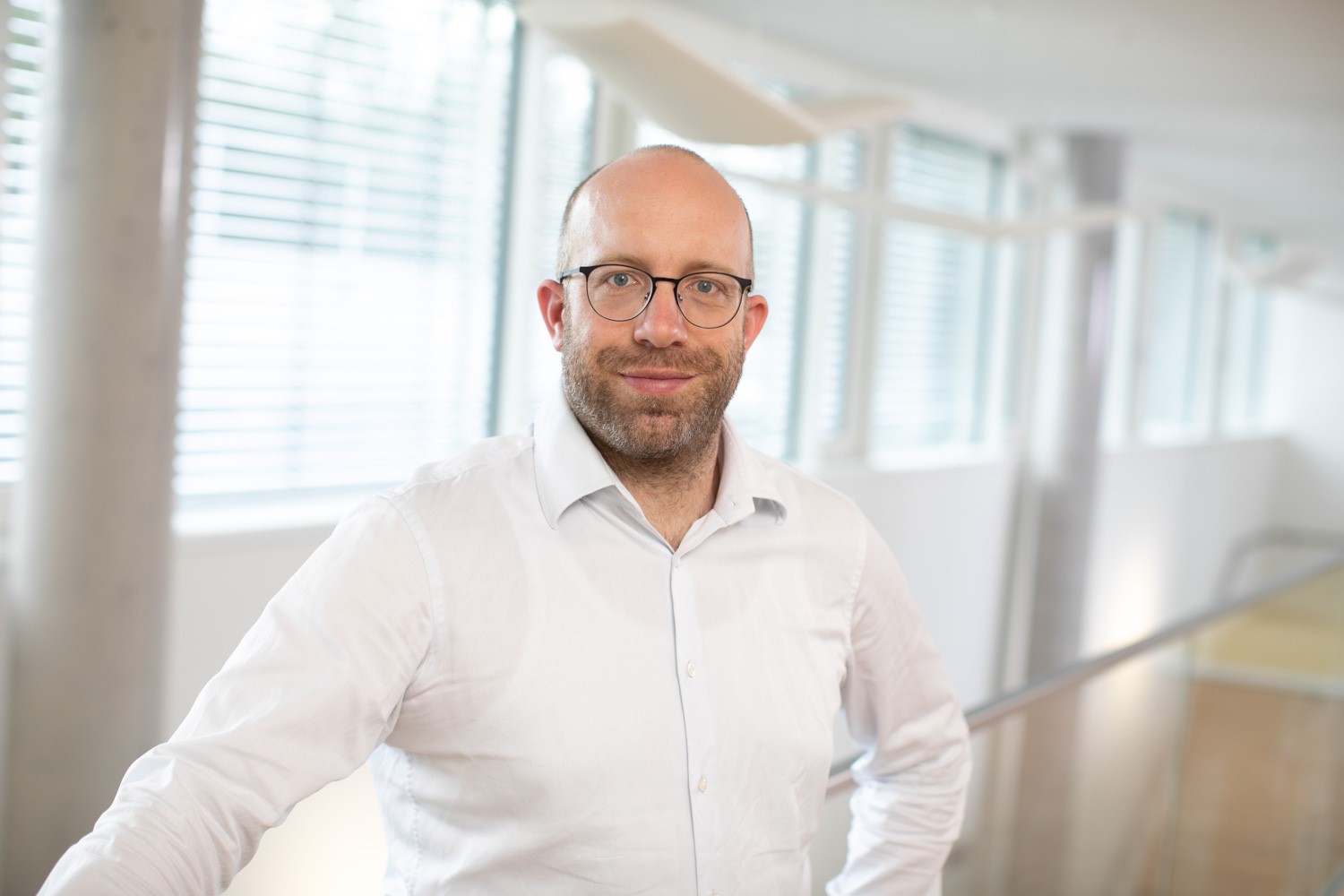 Prof. Dr. Peter Loskill is W3-Professor for Organ-on-Chip Research at the Eberhard Karls University Tübingen (EKUT) and the Natural and Medical Sciences Institute (NMI) He heads the Department for Microphysiological Systems at EKUT featuring the interdisciplinary µOrgano-Lab and the 3R Center Tübingen for In vitro Models and Alternatives to Animal Testing. Additionally, he currently serves as Chair of the European-Organ-on-Chip-Society (EUROoCS).

Dr. Loskill graduated in 2012 from Saarland University with a PhD in Physics focusing on Biointerface science. He then spent three years in the laboratory of Prof. K. E. Healy at the University of California at Berkeley. There, he worked as a postdoctoral fellow and project leader, funded by the NIH NCATS TissueChip program and the German Science Foundation, and developed Organ-on-chip (OoC) systems based on human iPS-cell technology. In 2015, he was named as one of Technology Review’s “Innovators under 35 Germany” and was awarded a Fraunhofer ATTRACT Grant, the highest funded German starting grant program, which enabled him to start an independent research group at Fraunhofer IGB in Stuttgart, Germany. In 2021, he accepted an offer for a W3-professor position in the Institute of Biomedical Engineering in the Faculty of Medicine at EKUT.

Dr. Loskill and his interdisciplinary µOrgano lab (https://www.organ-on-chip.uni-tuebingen.de) combine expertise and approaches from different areas of engineering, biology, physics and medicine to generate next generation tissue models recapitulating complex human biology in vitro. His research focuses i) on the development of tailored OoC platforms that integrate complex human tissues into microphysiological environments featuring vasculature-like perfusion as well as aspects of the immune system, ii) on the application of OoC for pharmaceutical research, toxicological screening, clinical research, and mechanistic studies, as well as iii) on the development of enabling technologies for OoC that support parallelization, automation and ease of use. The 3R Center Tübingen () aims to provide all scientists in Baden-Württemberg with low-threshold access to novel alternative methods to animal testing.

To advance the field of OoC research, he currently coordinates the European training network EUROoC, is part of the management board of the IMI2 project imSAVAR focusing on novel approaches for immune safety assessment, is on the board of trustees of the International MPS Society (iMPSS) and serves as the chair and founding member of EUROoCS.