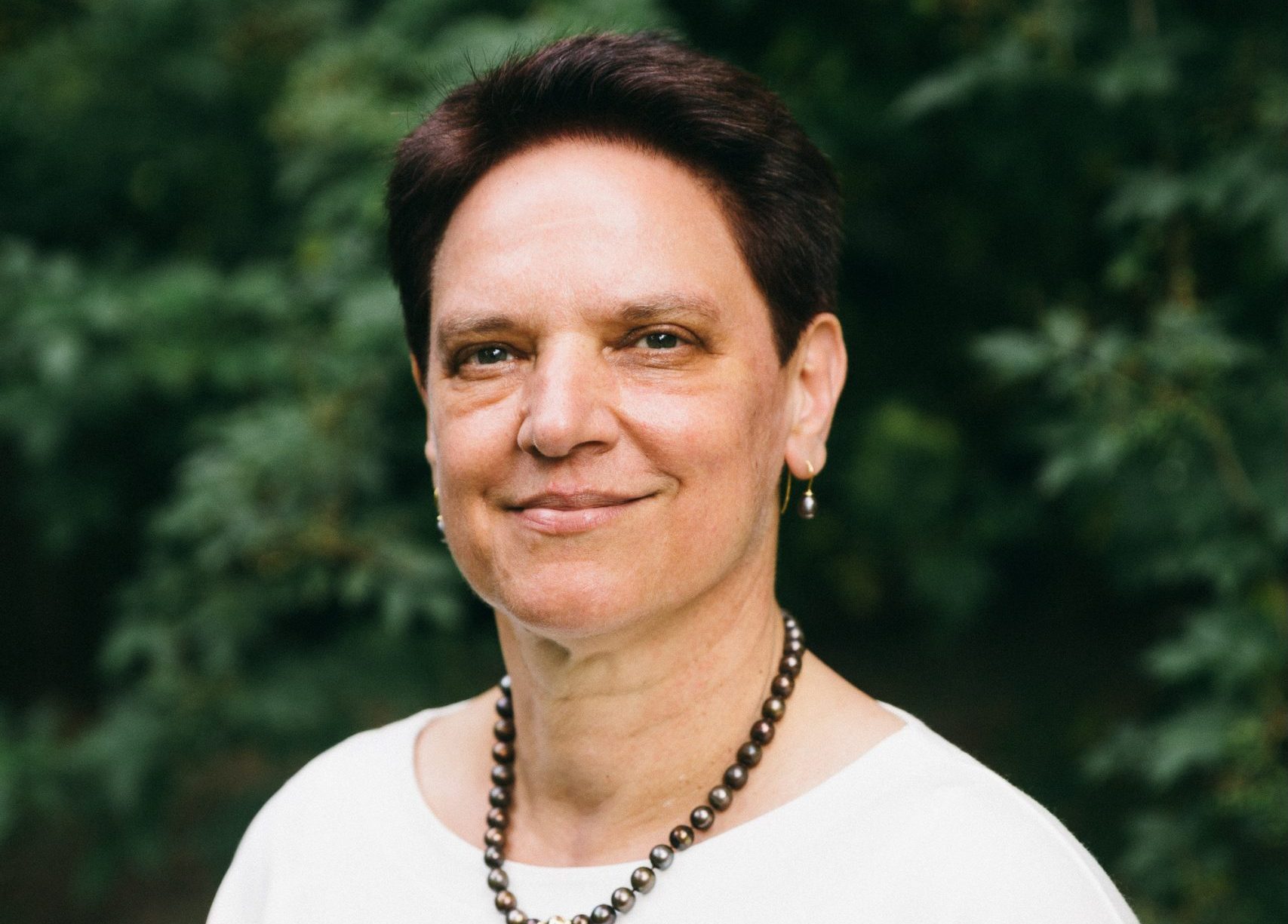 Dr. Janny van den Eijnden-van Raaij, is managing director of hDMT, the
Netherlands Organ-on-Chip Consortium. She obtained her PhD as a biochemist at Radboud UMC Nijmegen in 1985. She then became group leader at the Hubrecht Institute Utrecht focusing on stem cells and growth factors in embryonic/ tumour development. In 2003 she became managing director of the Comprehensive Cancer Center South Eindhoven. Under her regime the cancer registry and epidemiological research department developed to the European leader in this field. In 2014 she switched to Organs-on-Chip (OoC) and established hDMT in 2015, a national OoC Consortium, consisting of the hDMT foundation and 14 partner organizations, including technical universities, medical centers and knowledge institutes.

Research is done by the partners and the partners are supported by the foundation. The renowned scientists of the hDMT partners have various backgrounds, and share knowledge, expertise, ideas and facilities to develop
human OoC models, that better recapitulate the human body and will reduce animal experiments. The researchers collaborate in specific projects with many companies and other private partners in the hDMT network. Van den Eijnden-van Raaij built a broad international network on OoC in the H2020 ORCHID project, that she co-coordinated with the Leiden University Medical Center, and she is board member (secretary/treasurer) and founding member of the European Organ-on-Chip Society.