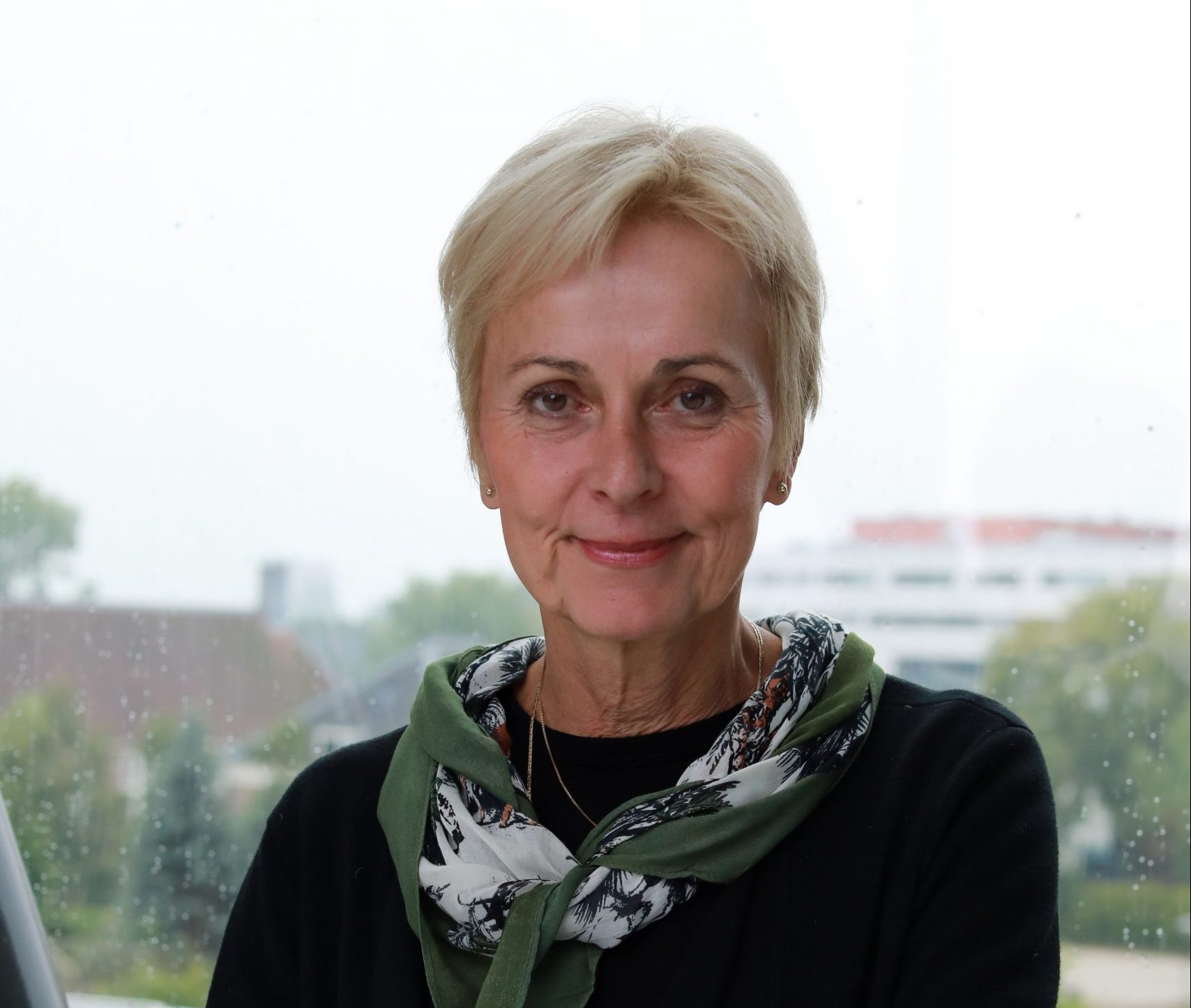 Prof. dr. Christine Mummery has a PhD in Biophysics from the University of London. She was group leader and Professor of Developmental Biology at the Hubrecht Institute until 2007 and after a sabbatical at the Harvard Stem Cell Institute introduced human induced pluripotent stem cells to the Netherlands.

In 2008, she became Chair of Developmental Biology at Leiden University Medical Centre in the Netherlands and in 2015, guest professor at the University of Twente. In 2010, she co-founded Nacardia bv as an LUMC spin out. Her current research concerns modelling cardiovascular diseases using stem cells from patients and developing organ-on-chip models of multiple organs for safety pharmacology and potential disease and drug targets. She led an NWO Gravity proposal was recently awarded a multimillion grant
for this purpose and holds European Research Council Advanced and Proof-of-Concept grants. She co-founded the European Organ on Chip Society and the Netherlands Human Disease Modelling Technology organization.

She is a member of the Royal Netherlands Academy of Science (KNAW), and is currently president of the International Society of Stem Cell research (ISSCR). Her ambitions include promoting women and minorities in stem cell research. She is on several scientific advisory boards including the Hubrecht Institute and Sartorius Gmbh.