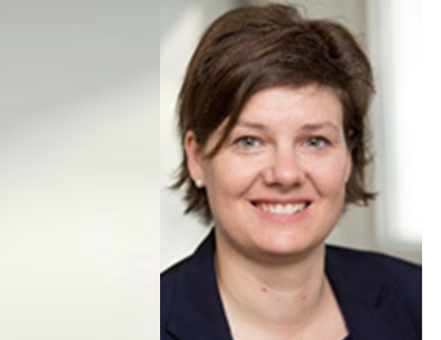 Principal Scientist and Veterinary Expert for Pharmacology and Toxicology at BASF

Barbara Birk studied veterinary medicine in Hanover, Germany. After her PhD (Dr. med. vet.) in basic research in Physiology in Munich, Germany and three years in a small animal practice in Frankfurt, Germany, she joined in 2006 the CRO “Pharmacelsus GmbH” in Saarbruecken, Germany. She headed the department “in vivo Pharmacology” focusing on kinetic studies in laboratory animals and established several methods in the context of 2 R´s
“Reduction and Refinement”.

In 2011 she moved to BASF SE, Consumer Safety – Agriculture Solutions, Limburgerhof, Germany as Regulatory Scientist. After development of an alternative method to replace goat metabolism studies, she joined in 2016 the Experimental Toxicology and Ecology at BASF SE, Ludwigshafen, Germany, focusing now ntirely on the “third R – Replacement”. As Principal Scientist and Veterinary Expert for Pharmacology and Toxicology her focus is now on the development on new approach methodologies in the area of reproductive toxicology, lung toxicity, endocrine effects including thyroid, liver and kidney toxicity including metabolomics for screening purpose but also on a long-term perspective for regulatory/OECD acceptance.

Barbara defines the “Multiorgan-on-a-chip” technology as the most challenging but also the most promising way forward for a predictive and human relevant hazard and risk assessment also in the Chemical Industry in the future.