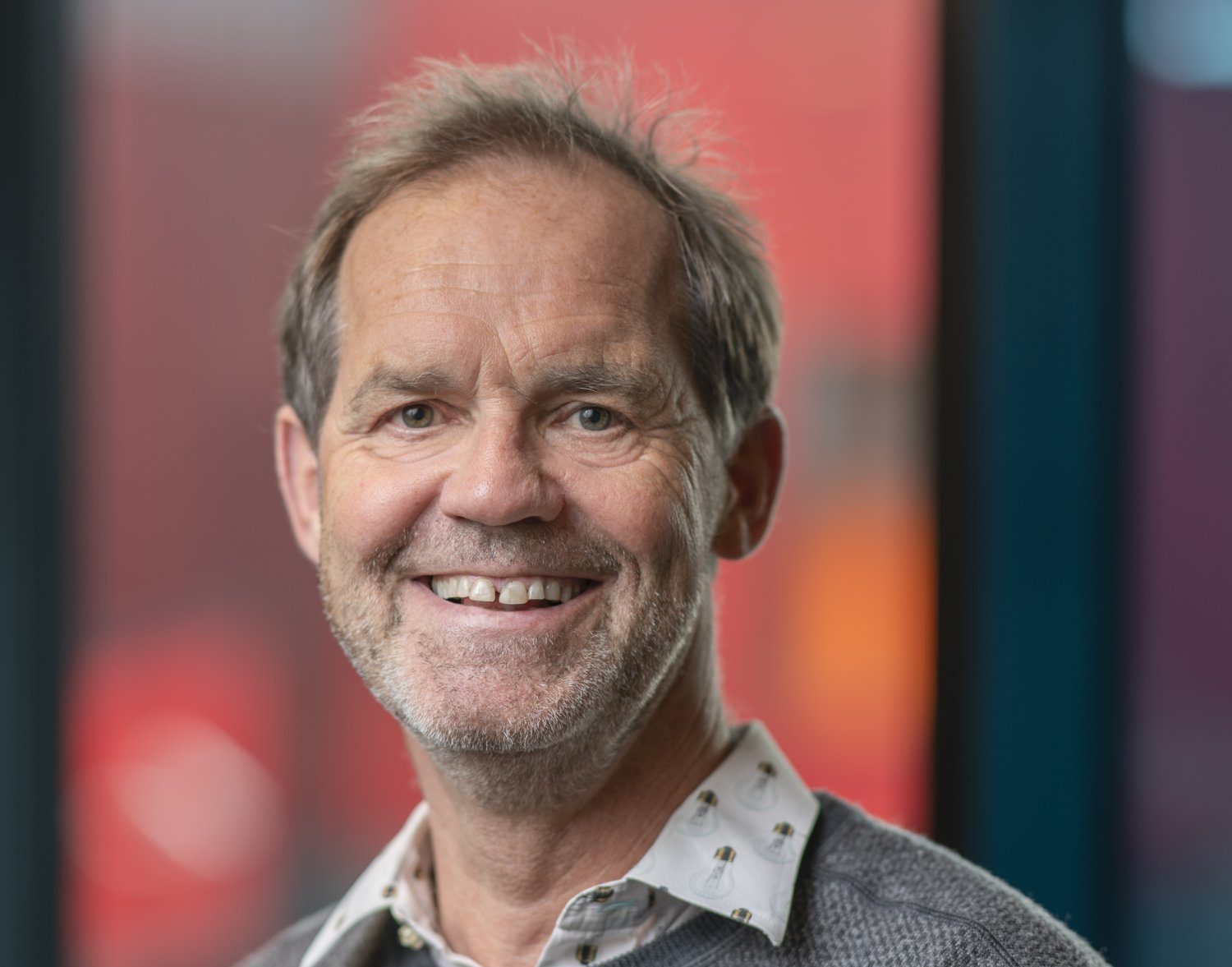 Prof.dr.ir. Albert van den Berg received his MSc in applied physics in 1983, and his PhD in 1988 both at the University of Twente, the Netherlands. From 1988-1993 he worked in Neuchatel, Switzerland, at the CSEM and the University (IMT) on miniaturized chemical sensors. In 2000 he was appointed as full professor on Miniaturized Systems for (Bio)Chemical Analysis in the faculty of Electrical Engineering and part of the MESA+ Institute for Nanotechnology.
In 1994 he initiated together with Prof. Bergveld the international MicroTAS conference series. He published over 500 peer reviewed publications (H=64 WoS, H=86 Google Scholar) a.o. in Science, Nature, PNAS, PRL, Angewandte, NanoLetters, ACS Nano etc, and from his group > 10 spin-off companies started.

From 2014-2018 he was scientific director of the MIRA institute for Biomedical Engineering. In 2017 he became co-PI of the Max Planck – University of Twente Center for Complex Fluid Dynamics. In 2018 he became (co)director of MESA+ institute for Nanotechnology. He has been editor of Sensors and Actuators B, cofounding member of the editorial board of the RSC journal Lab on a Chip and founding director of the CBMS, the Chemical and Biological Microsystems Society. His current research interests are
micro/nanofluidics and sensing for health and sustainability and organs on chip.